Dr. Theodore Henderson, along with a team of researchers led by Dr. Daniel G. Amen, were recognized by Discover Magazine for having one of top Discoveries of the year.

Everyone at Neuro-Laser Foundation is very proud to announce our Co-Founder Theodore Henderson, MD, PhD., along with the research team listed below, has been recognized by Discover Magazine with the No. 19 Top Discovery of the Year in 2015. The recognition refers to the newfound ability to identify the difference between PTSD and TBI, as well as refining targeted treatments for both. The study, co-authored by Dr. Henderson, was published in the respected peer-reviewed journal PLOS One.

For a copy of the published study, please email davidjahr@mac.com.

This Neuro-Laser Foundation news about was reported here. 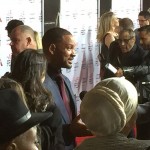 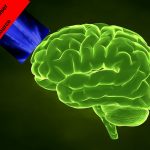